Professor Jill Koyama has been appointed as the new director of the Education Policy Center. Created to inform the public and policymakers in Arizona, the Education Policy Center is the only university-based center in the state dedicated to policy issues of PK-20 education. Associate Dean Francesca López, who left the university to embark on a new journey at Penn State University, and Professor Koyama collaborated extensively over the years, and EPC is perhaps the most notable of their collaborations. In other words, the center is in good hands!

In addition, Professor Koyama has been named the new director of Educational Leadership & Policy and is the new Ernest W. McFarland Distinguished Professorship in Leadership for Education Policy and Reform. Attorney Ernest W. McFarland was an American politician and one of the co-authors of the GI Bill. He was a Democratic senator from Arizona from 1941 to 1953, serving as majority leader for two years, before becoming the governor in Arizona in 1955. He also sat as chief justice on the Arizona Supreme Court and is the only Arizonan to serve in the highest office in all three branches of Arizona government. 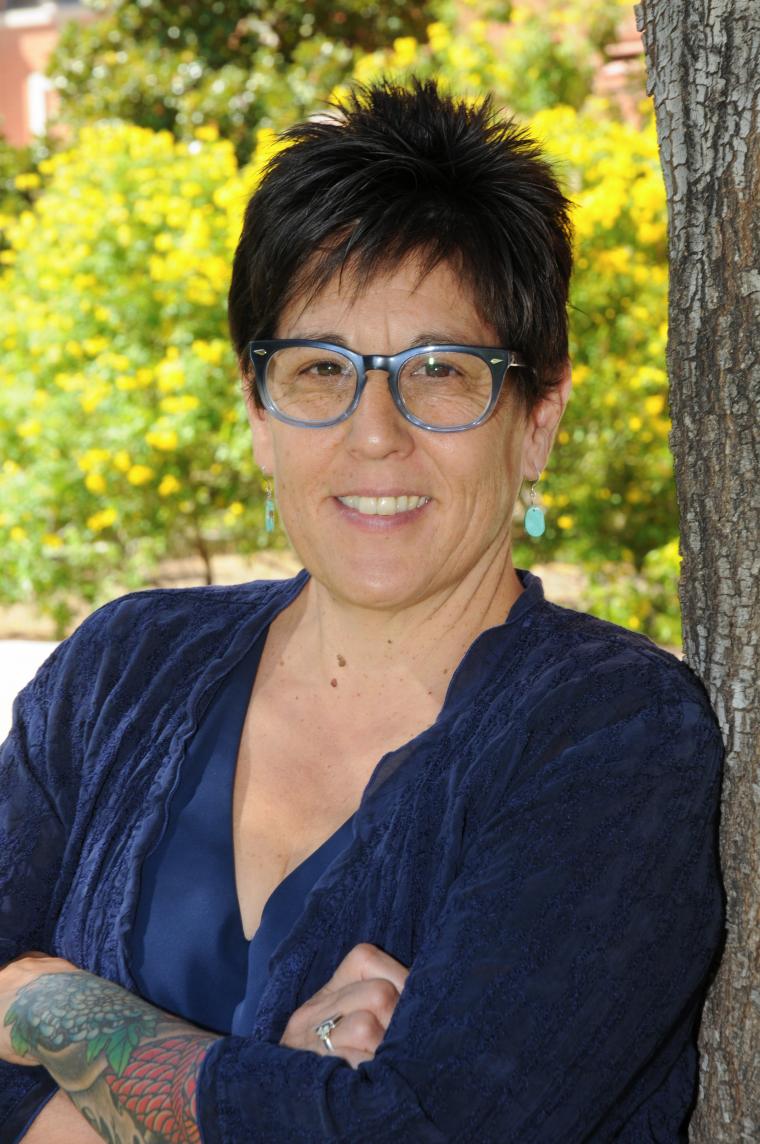