Ida Rose Florez, who received a Ph.D. in Educational Psychology and was awarded a Marshall Foundation Graduate Dissertation Fellowship during her time here, is the new executive director for the Elementary Institute of Science in San Diego, which provides hands-on STEM (short for science, technology, engineering, and math) education for underserved children and youth. Here's more.

As the Pac-12 continues its 100-year anniversary, the league continues to announce All-Century teams. Over the last few weeks, the UA has had a number of former student-athletes recognized on the swimming and diving All-Century teams, headlined by Michele Mitchell, who was named Diver of the Century. Michele is a four-time All-American, nine-time national champion, and two-time Olympic silver medalist. She also happens to be a College of Education grad, receiving a Ph.D. in 2007.

Educational Psychology has yet another connection to the All-Century team. Graduate student Samantha Pickens also was named to the All-Century swimming and diving team. Samantha is the first female in Arizona to win a national title in diving, the NCAA title in the 1-meter. There must be something in the water in Educational Psychology! Read on about these great athletes. 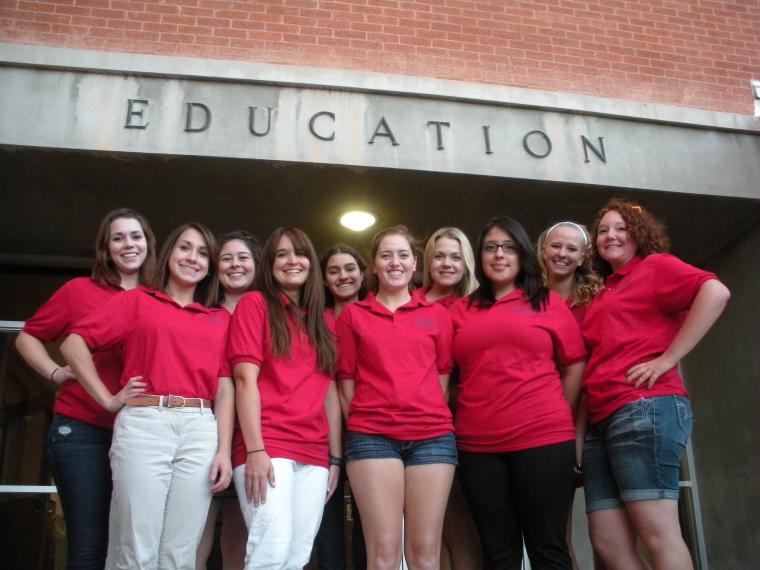