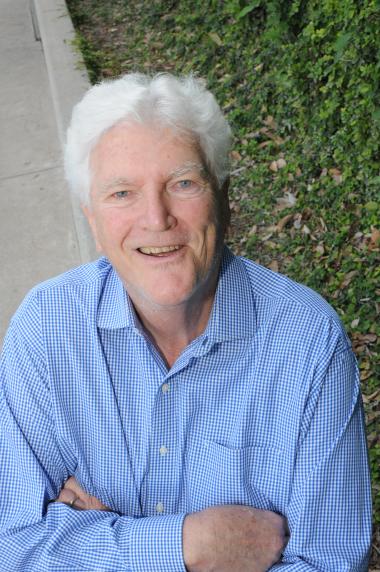 Thomas l. Good ( Ph.D., Indiana University ) is a professor and head in the Department of Educational Psychology. His previous appointments were at the University of Texas at Austin and the University of Missouri-Columbia. His policy interests include school choice and youth. His research interests include the communication of performance expectations in classroom settings and the analysis of effective instruction, especially in schools that serve children who reside in poverty. His work has been supported by numerous agencies, including the National Science Foundation and the National Institute of Mental Health. He has been a Fulbright Fellow (Australia) and continues as long-term editor of the Elementary School Journal ( published by the University of Chicago press). He has published numerous books, including "Looking in Classrooms," coauthored with Jere Brophy. His books have been published in various languages including Chinese, German, Japanese, and Spanish.