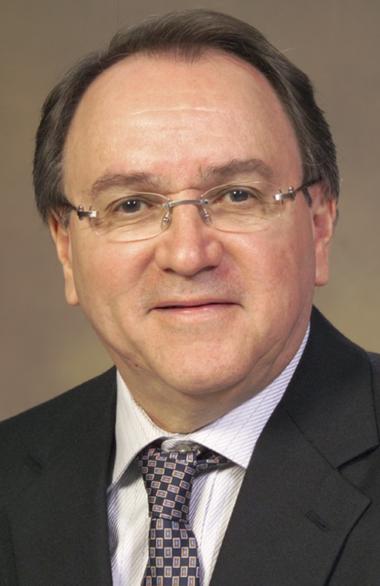 Luis C. Moll is Professor in the Language, Reading and Culture Program of the Department of Teaching, Learning and Sociocultural Studies, College of Education, University of Arizona. He was awarded his Ph.D. in Educational Psychology/Early Childhood Development from the University of California, Los Angeles.  Prior to his current position, he was an Assistant Research Psychologist at the Laboratory of Comparative Human Cognition of the University of California, San Diego.  His main research interest is the connection among culture, psychology and education, especially as it relates to the education of Latino children in the US.  Among other studies, he has analyzed the quality of classroom teaching, examined literacy instruction in English and Spanish, studied how knowledge is produced in the broader social contexts of household and community life and, in collaboration with teachers, attempted to establish pedagogical relationships among these domains of study. He has served on the editorial board of several journals, including the American Educational Research Journal, Educational Researcher, Reading Research Quarterly, Journal of Literacy Research, and Mind, Culture, and Activity.  His co-edited volume, Funds of knowledge:  Theorizing practices in households, communities, and classrooms, was published in 2005 by Erlbaum Press, and received the 2006 Critics’ Choice Award of the American Educational Studies Association. His most recent books are the co-edited volume, The International Handbook of Research on Children’s Literacy, Learning and Culture, published by Wiley Blackwell in 2013, and the book L. S. Vygotsky and education, published by Routledge Press in 2014.  Among his honors, he was elected to membership in the National Academy of Education (1998), named a Kappa Delta Pi Laureate (2013), and to the Reading Hall of Fame (2014).  He was also named Fellow (2009), received the Presidential Citation Award (2010) and the Palmer O. Johnson Award (2011), all from the American Educational Research Association.