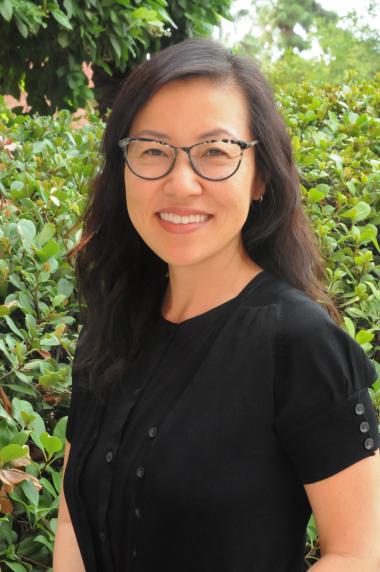 Jenny J. Lee is a professor at the Center for the Study of Higher Education at the University of Arizona. Professor Lee's research examines how policies, geopolitics, and social forces shape inequities in higher education, in the US and abroad. Her comparative research on international student mobility and experiences in the U.S., Mexico, South Korea, and South Africa over the past decade have especially been cited widely. Professor Lee has authored and co-authored over 120 publications, which regularly appear in the top journals of higher education. In addition to over 4,000 scholarly citations, Nature, Science, the New York Times, ABC News, Al Jazeera, and many other national and international news outlets have quoted Professor Lee and featured her research. She holds numerous editorial board positions, including co-editor of the Studies of Global Higher Education book series. She has participated as a Global Professor at Korea University, an honorary visiting scholar in City University, London and was a Fulbright Scholar to South Africa at the University of Pretoria. She is currently affiliated with the University of Cape Town, South Africa, as a visiting scholar. Her latest research focuses on the geopolitics of global science, which will be featured in her forthcoming edited book, “U.S. Power in International Higher Education,” to be published by Rutgers University Press early 2021.

You can read some of her recent op-eds here: