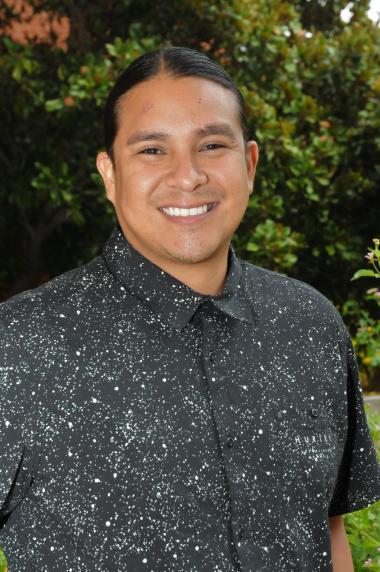 Jameson D. Lopez is an enrolled member of the Quechan tribe located in Fort Yuma, California. He currently serves as an Assistant Professor in the Center for the Study of Higher Education at the University of Arizona. He studies Native American education using Indigenous statistics and has expertise in the limitations of collecting and applying quantitative results to Indigenous populations. He carries unique experiences to his research that include a 2010 deployment to Iraq as a platoon leader where he received a bronze star medal for actions in a combat zone.