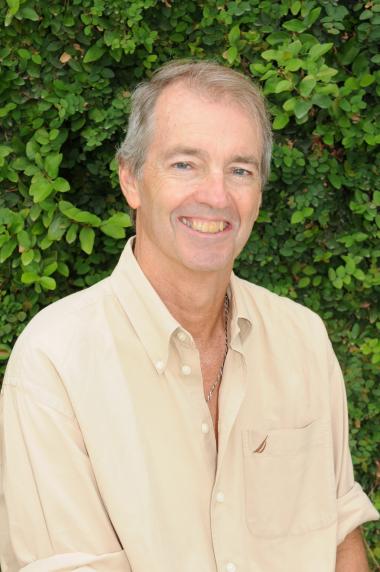 Gary Rhoades is Professor of Higher Education. After serving as President of the Association for the Study of Higher Education (ASHE) in 2004, from January 2009 to June 2011, he served as General Secretary of the American Association of University Professors in Washington, D.C., during which time he also sat on the American Council on Education’s Board of Directors.  Rhoades has served as Professor and Director of the Center for the Study of Higher Education from 1997-2009, and as Center Director and Head of the Department of Educational Policy Studies and Analysis from July 2012 to July 2020. He has been a faculty member at the Center for the Study of Higher Education since August 1986.  Rhoades’ scholarship focuses on the restructuring of academic institutions and of professions in the academy, and on comparative higher education, in work on university marketing.  In addition to his books, Managed Professionals (1998, SUNY Press), and Academic Capitalism and the New Economy (with Sheila Slaughter, 2004, Johns Hopkins University Press), Rhoades is now working on a new volume, tentatively entitled, Organizing ‘Professionals’: Academic Employees Negotiating a New Academy, and is framing another book being conceptualized, Managing to be Different: From Strategic Imitation to Strategic Imagination.