In late October/early November a reporter, Choi Won-hyung, from The Hankyoreh (a daily newspaper in Seoul, South Korea) visited the Worlds of Words Center. Along with an international graduate student, they observed WOW and interviewed people here over a period of a few days. The WOW Center is one of four locations in the U.S. identified by The Hankyoreh to feature. 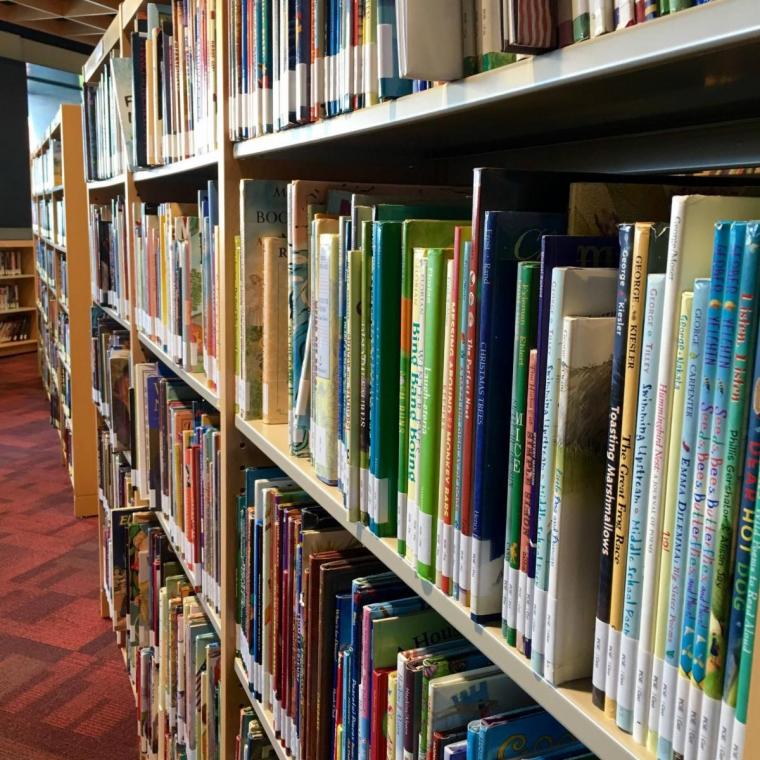