"Differences in language evolve from separation, said Sonja Lanehart, a professor of linguistics at The University of Arizona and a member of the dictionary advisory board. Those barriers can be geographical, like oceans or mountains, she said, but they can also be social or institutional. “In this country,” she said, “descendants of Americans who were enslaved, they grew up, they developed, they lived in separate spaces. Even though they were geographically all in, say, Georgia, their lives and communities within those spaces were very different.”

University of Arizona College of Education Professor of Teaching, Learning and Sociocultural Studies, Dr. Sonja Lanehart was featured in The New York Times about the new project Dr. Lanehart is involved in with Skip Gates and the Oxford English Dictionary: The Oxford Dictionary of African American English.

Read the article!
Listen to the interview! 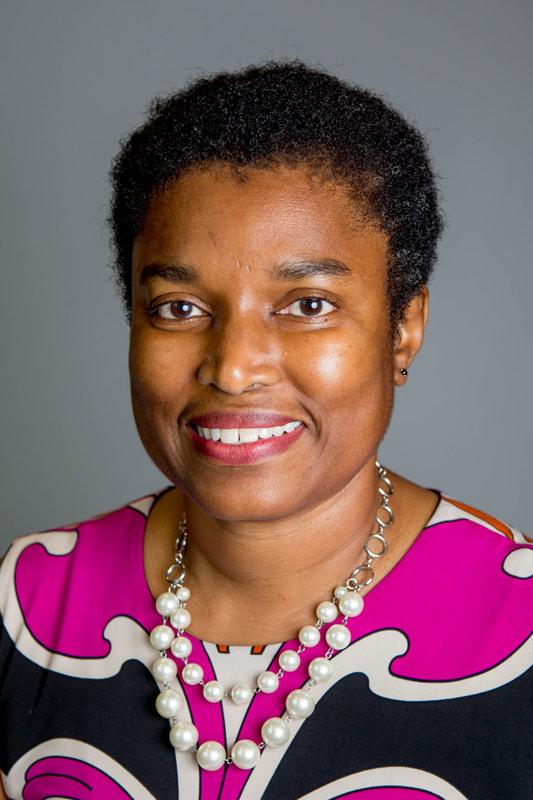