A student's AILDI experience resulted in a bright idea that turned into an international workshop!

Tatiana Degai, who was a student in our Department of Teaching, Learning & Sociocultural Studies American Indian Language Development Institute, had wondered how she could get AILDI to offer a workshop or courses in her home country of Russia.

As a result of her idea, AILDI partnered with the Arctic, Remote, and Cold Territories Interdisciplinary Center at the University of Northern Iowa to offer a virtual workshop in March on the Master Apprentice Method of language immersion. The workshop targeted Indigenous language teachers and learners in Russia and was led by Kumeyaay Community College Instructor Stan Rodriguez (Kumeyaay – Iipay, Santa Ysabel). He has delivered the Master Apprentice Method to numerous tribal communities throughout the United States.

Approximately 29 people registered and represented Indigenous language groups from: Koryak and Itelmen from Kamchatka (Pacific coast, and represented in the illustration above), Selkup from Tomsk area (Central Siberia), Kumandin from Altai, Udege from Primorski Region (Pacific Coast), Even, Evenk, Yukagir, and Sakha from Yakutia.

AILDI Director Ofelia Zepeda says, “The concerns and challenges facing the Indigenous language learners and teachers in Russia are very similar to what Native people in the United States are facing.”

Many of the participants expressed their own heartfelt desire to honor their heritage languages by learning or making a commitment to use their languages more in their communities. AILDI Project Coordinator Alyce Sadongei adds, “It was quite an experience that actually felt unifying, and some of the comments that the participants shared brought us to tears. We were honored to have shared time with the Indigenous participants from Russia and we look forward to staying in touch with them.” 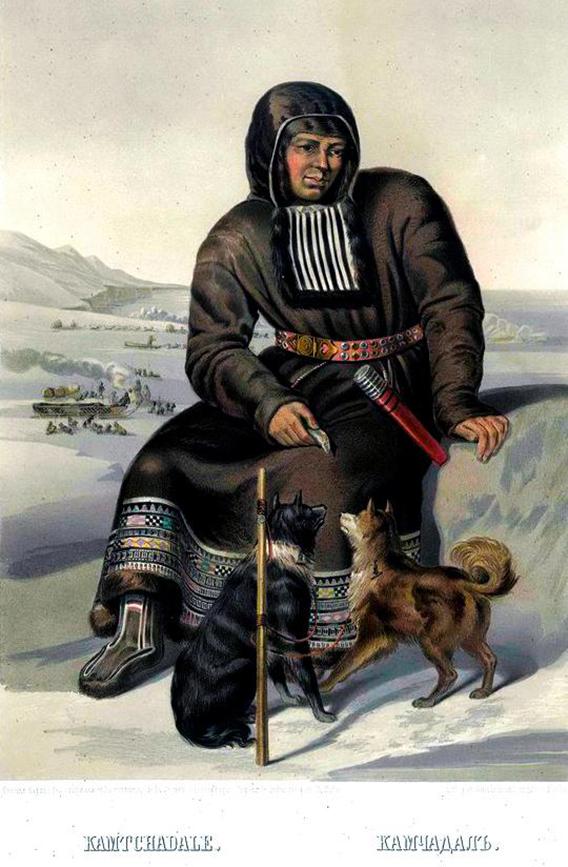