An archiving and preservation career led her to a leadership role at the Smithsonian Institution, where she became the first Native American to serve as director of the American Indian Museums Study program.

Sadongei now leads the University of Arizona and six other institutions in digitizing more than 6,500 recordings of Native American oral histories. The wealth of information, from tribal council meetings to people simply telling their stories, will be better preserved and searchable for the next generation.

But something we didn’t know was that the ever-humble Sadongei was just named to OZY Media’s list of Native Americans Changing the World, alongside newly appointed U.S. Secretary of the Interior Deb Haaland.

Alyce Sadongei, thank you for giving us another reason to be proud of the College of Education! 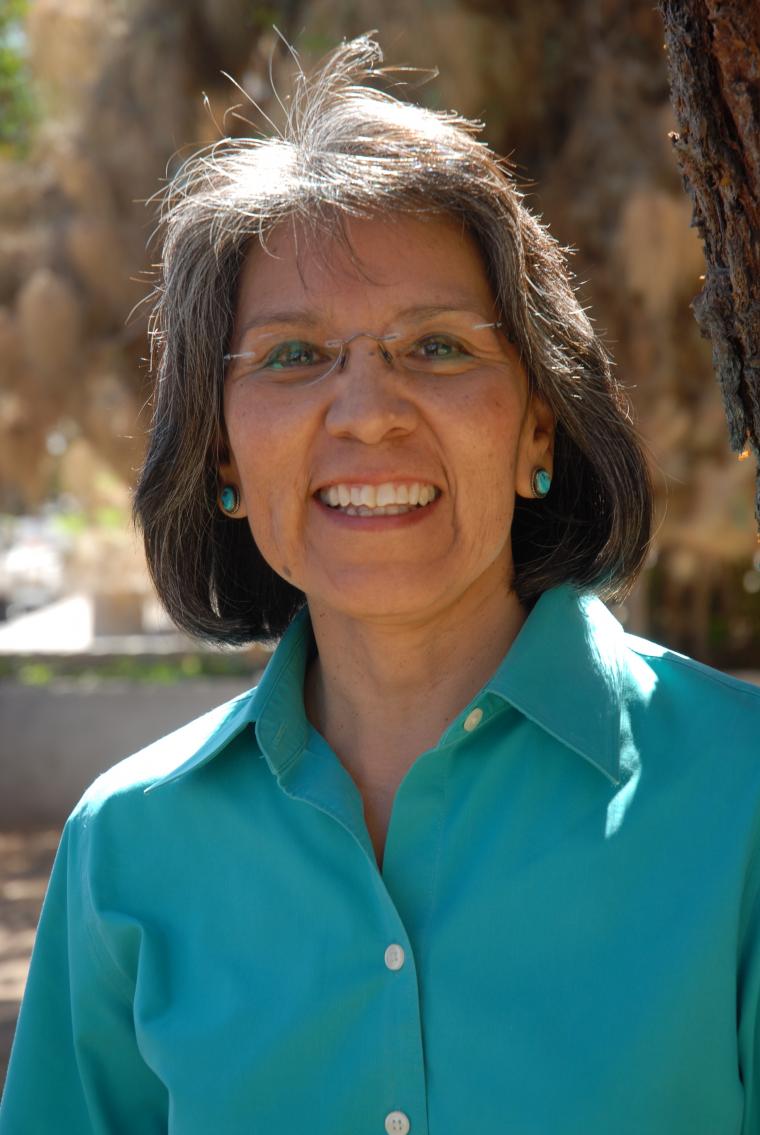