We often think shouting is the way to get our voice to carry, but evidence of whistle languages around the globe prove otherwise. Whistle languages were developed specifically for the efficiency of communication between people over distance. On the island of La Gomera, one of the smallest of the Canary Islands, ‘el silbo’ is one such ancient whistling language. A large community used ‘el silbo’ to get sometimes-urgent messages across the dramatic peaks and valleys of the island’s landscape. If you did not master the language, it meant walking miles to speak the message.

With cultural shifts over the last half-century, including emigration, road construction and, the relatively recent development of mobile phones, the use of the ‘el silbo’ language has declined. Over the past 20 years, though, there have been efforts in La Gomera to revive ‘el silbo’. The community sees the disappearance of the language an endangerment of La Gomera’s cultural heritage. Eliane Rubinstein-Avila is working on an ethnographic case study of the current teaching and learning ‘el silbo’ in La Gomera schools. Read more on this topic. 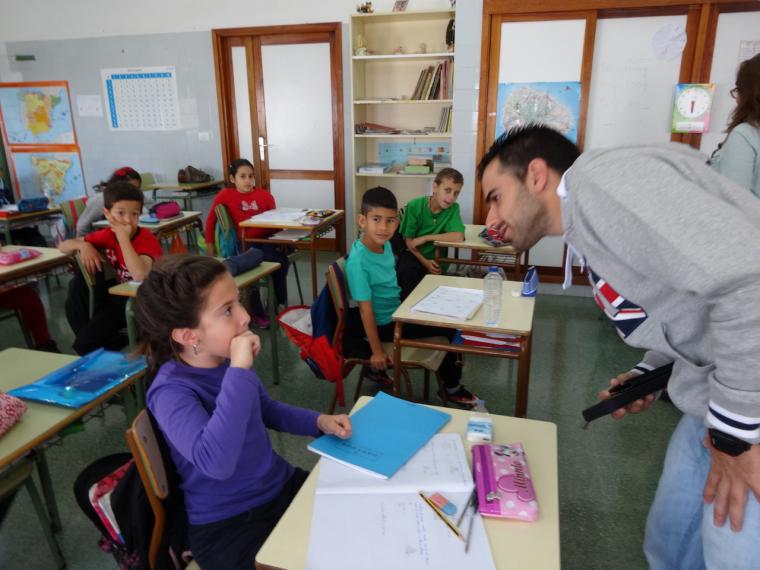