Professor Bosworth's Research May Be Expanded to Nogales, Arizona

For more than a decade, Professor Kris Bosworth's research has focused on positive school climate, which enhances learning and promotes a college-going culture. Her research was featured in the fall issue of the college's Imagine Research magazine. (Read the article here.)

Not long after we sent out Imagine in October, the president of the Nogales Unified School District Board picked up the magazine, read the Bosworth article, and decided he wanted to apply the model in Nogales. Bosworth and Joan Molera, who received her Ph.D. from the college last year and is a middle school principal in the district, were asked to give a presentation to the board February 22, which was "well received," according to Bosworth. Stay tuned to see where it goes from here. 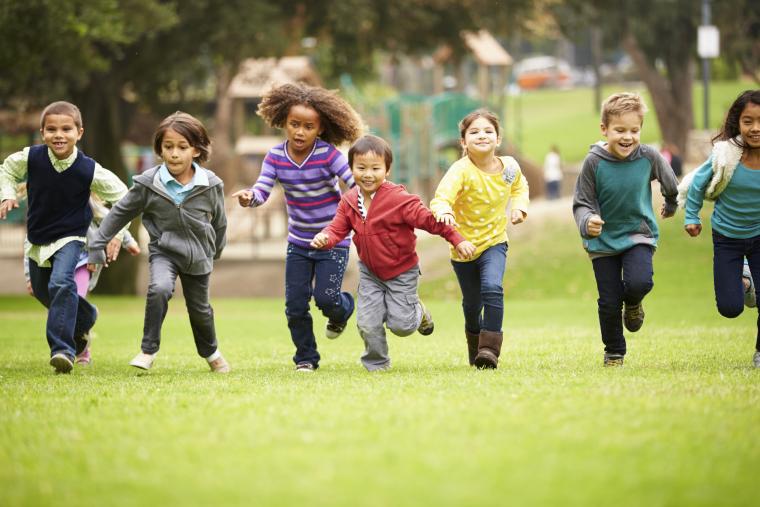