Professor June Maker received an honorary Doctor of Letters Degree from Western Kentucky University. She notes, "This is a special honor for me because it is the local university where most of my high school classmates who decided to go to college earned their degrees. I graduated with a bachelor's degree in 1970. Perhaps more importantly, my mother, sister, and oldest nephew earned their bachelor degrees from WKU and my oldest nephew also earned a master's degree from there. When I was a child, my mother was completing her degree during the summer and Saturdays, so I would go to the library and read while she was in class. For a child who loved to read, this was heaven for me!"

Assistant Professor Michael Sulkowski wrote an opinion piece for Inside Higher Education about common barriers that keep people from reporting threats of violence. 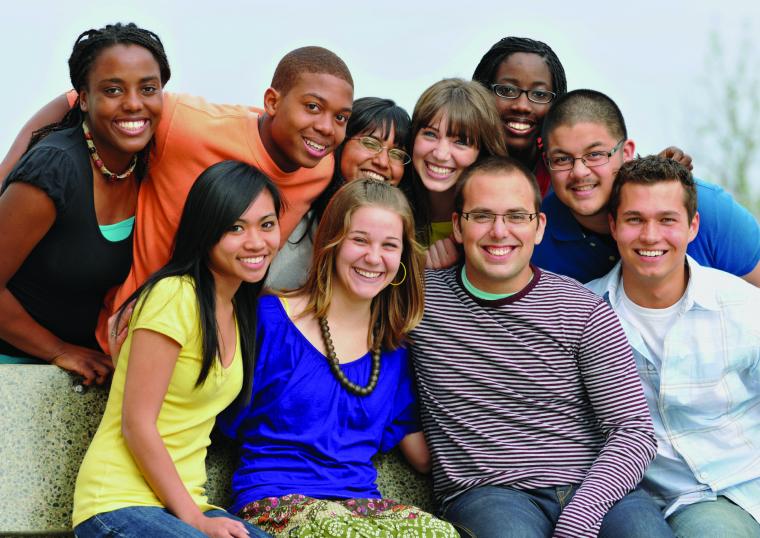