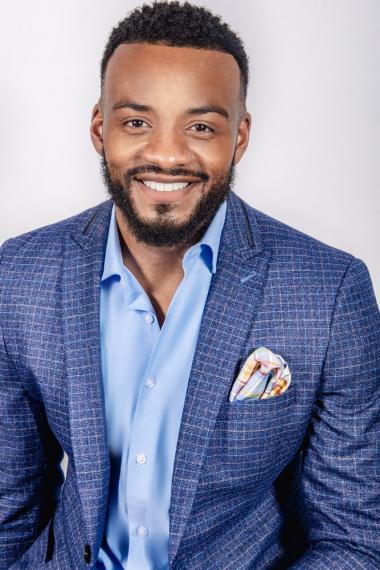 Dr. DeMarcus Jenkins is an Assistant Professor of Educational Policy Studies and Practice. His scholarly research interests draw from his previous experiences as an urban school educator and state-level policy analyst. Dr. Jenkins’ research is focused on the relationship between urban spatial transformation, particularly of neighborhoods and cities, and school reform. Broadly conceived, his research interrogates the dynamic power structures that organize contemporary geographies of education and educational arrangements, including racism, sexism, and racialized capitalism.

More specifically, his scholarly work is comprised of two major strands of research. In the first strand, he explores how demographic, social, cultural, and material changes in cities and neighborhoods (re)shape the character of schools and (re)produce new forms of inequality. This area of research focuses on dynamics external to schools that impact the purpose and nature of schools such as curriculum and pedagogy, school climate and discipline. The second strand of his research concerns a corollary question: how do communities and urban school stakeholders – teachers, administrators, students and parents – respond to and contend with the larger complex forces implicating public schools to make them more equitable and socially just. This line of research explores the interplay of power, resistance, and political possibility to understand how grassroots stakeholders might engage in contesting unjust geographies of education and urban school restructuring.

Working at the intersections of race, place, and policy, Dr. Jenkins leverages empirical and analytical techniques from scholarly traditions in sociology, critical geography, critical policy sociology, urban theory, and critical race theory to investigate questions of school reform and improvement. In doing so, he highlights the implications for historically vulnerable communities along race and class lines. Consistent throughout his research are practical solutions for school leaders and policymakers.